Your birth country / citizenship / countries you have lived?

I’m originally from Finland but lived in Asia for 17 years in Thailand and Singapore prior moving to Canada in 2015.

What is your business and when did you start?

I run a digital marketing agency called GRIT Online. It was originally founded in Singapore in 2007 but since I moved to Canada five years ago we changed the name to GRIT Online.

What inspired you to start your business?

I studied computer science and was hired by Nokia in 1995. Just two years later I was appointed to manage a mobile network implementation project in Thailand.

When our boys were born, I was working for Nokia in Singapore. Based on the local laws, my maternity leave was only 2 month long. We did not have any relatives around that could have taken care of our kids so I decided to resign Nokia and stay at home with our kids. 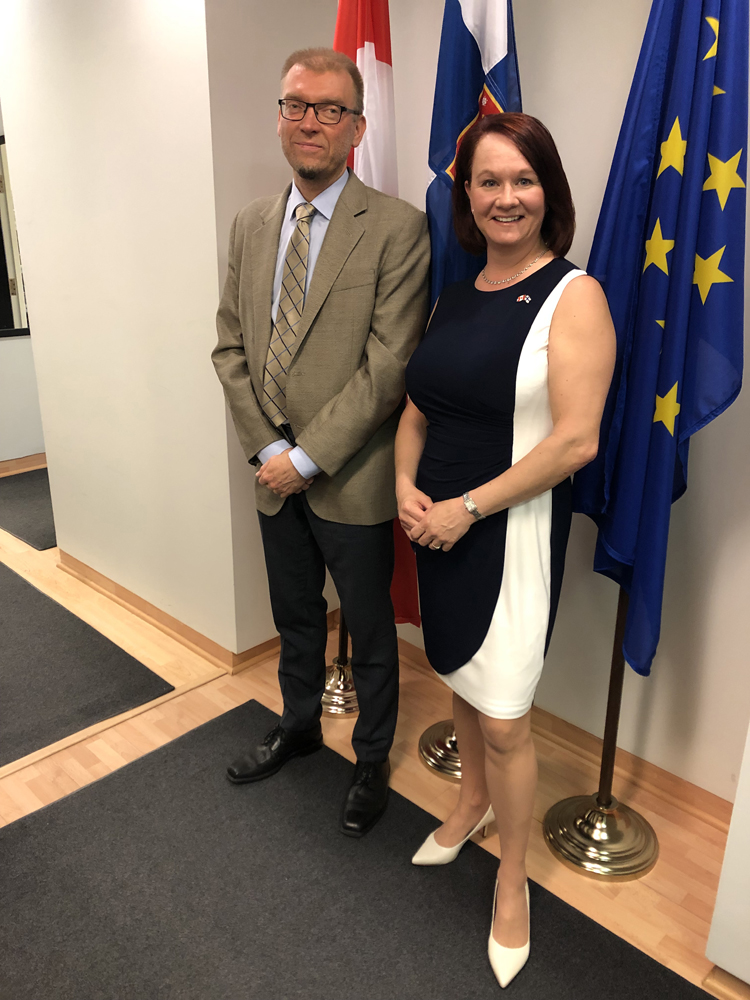 colleagues thought I am crazy – giving up successful career in an international company – for my kids. But I felt it was the right choice. Soon enough I got bored and felt that I need something else to do as well. So I founded my first business in 2006.

What were the challenges in the initial stages of your business and how did you overcome them?

I did not understand to invest in marketing so our growth was very slow.

What motivates you about your business?

I get to help people and business to grow and become successful by implementing strategies that help them to look good online.

What advice would you give to other entrepreneurs?

Interesting fact most of the people do not know about you?

I used to be a truck driver when I was young.

The best business advice I ever received was

My definition of success is peace of mind

If I could go back time when I started my business, I would tell myself to start networking and collaborating with other business owners.

My favorite entrepreneurship quote is

My tagline is: always challenge the status quo