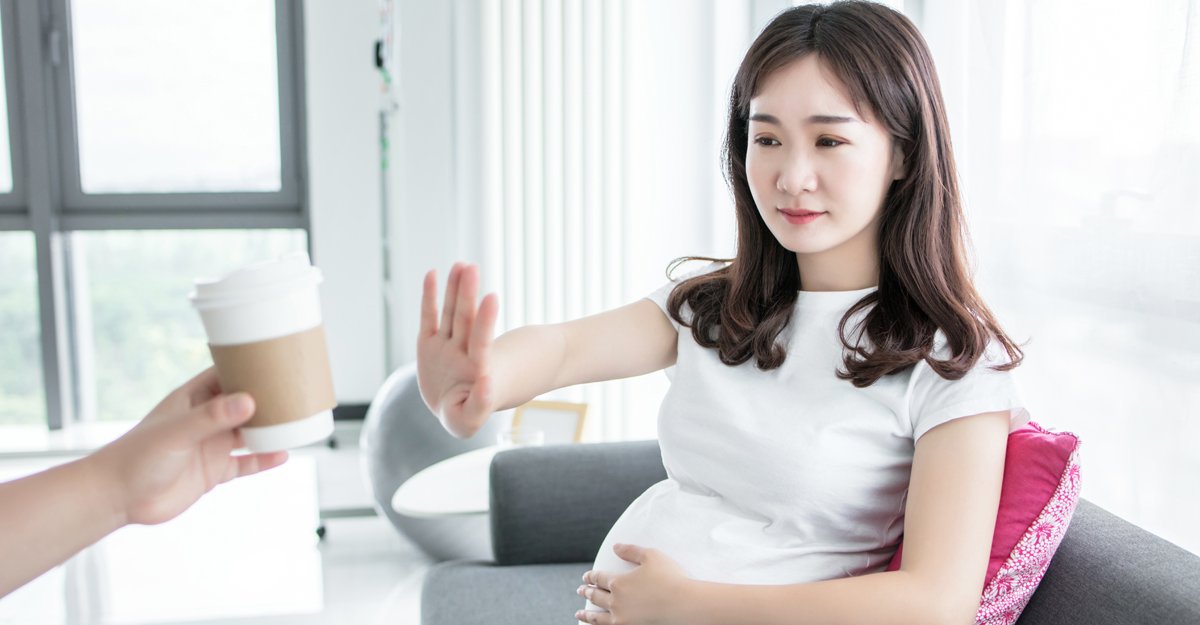 The list of do’s and don’ts when you find out you are pregnant can get very overwhelming! Add to this the fact that many sources contradict themselves and it can leave an expecting mom overwhelmed and unsure what to do. In this post I wanted to break down the reasons behind the recommendation of some of the main foods to avoid during pregnancy so you can make informed decisions for you and your baby! As well as add in some foods to include (because it’s no fun when it’s just a list of don’ts!).

What are the most common recommendations with respect to foods to avoid during pregnancy?

Today I wanted to cover the three I get the most questions about: deli meat, sushi and cheeses.

What is the deal with lunch/deli meat and pregnancy?

Every wonder what all the fuss is about with deli meat in pregnancy? The recommendation to avoid or deli sandwiches and subs is due to the risk of Listeria bacteria in cold cuts and deli meats. Deli meats account for 89% of listeria infections in the US each year.

What is the big deal about a listeria infection? While most individuals exposed to listeria do not become ill, pregnant women are at a greater risk for complications due to the infection. In the first trimester a Listeria infection can lead to miscarriage, in the second and third trimester, Listeria can increase the risk of premature labour, delivery of a low birth-weight infant and infant death. Other risks to baby include paralysis, seizures, blindness or impairment of major organs.

The good news! Heating your deli meat eliminates this risk – ensure the meat is cooked to the point that it is steaming (not just lightly reheated).

How about soft cheeses? I miss my brie!

The funny thing about this, is that if you examine all of the Listeria infections in the past several years from dairy products, pasteurized (not unpasteurized) dairy products account for the majority of listeria infections. Therefore, your regular cheese products are more likely to lead to a listeria infection than these unpasteurized soft cheeses (especially with the strict scrutiny these unpasteurized products face in North America for safety testing). Now keep in mind, the risk even for pasteurized is extremely rare – so this isn’t to scare you away from dairy in general. It’s important to remember that all foods if mishandled can lead to infections (think of the outbreaks of E coli in vegetables), and so the quality of your food sourcing is more important than some of these broad foods to avoid during pregnancy.

The concerns surrounding sushi in pregnancy are related to the risk of parasites in raw fish. A parasitic infection can lead to anemia, malnourishment and potentially miscarriage. The recommendation on the safety of sushi during pregnancy differs by country, with Japan encouraging pregnant woman to consume fish and England reporting raw fish as safe to consume in pregnancy. Now is this because they have higher quality standards on their raw fish? Not necessarily. Seafood in Canada is screened for microbial contamination prior to being sold to the public. Flash freezing (a method commonly used for raw fish in sushi) also drastically reduces the risk of parasites and other infections. The one exception I would make to this is raw shellfish – think oysters, clams, etc.. Raw shellfish makes up 75% of seafood-associated foodborne illnesses and so is not worth the risk!

How much should I be eating in pregnancy?

We have all heard the expression “eat for two”. This can lead to lots of confusion for expecting moms, as this often is interpreted as eating double what you did prior to pregnancy. Remember that baby is not the size of a grown adult! In most cases it’s recommended that you consume 300-500 more calories daily (mainly in the second and third trimester, as well as if you are breastfeeding) to accommodate the growing needs of baby – with the majority of these calories coming from protein and vegetables.

What foods to consume during pregnancy?

What about teas to avoid during pregnancy?

While there is a lot of discussion surrounding caffeine in pregnancy, I often get questions about the type of tea as well. As a general rule I tend to recommend avoiding most botanicals and teas in the first trimester of pregnancy – not including exceptions such as ginger that can help with morning sickness!

Once you reach your second trimester, the following teas are safe to consume:

Teas to avoid during pregnancy (in all trimesters):

I hope this blog post helps you feel more confident in your decisions as a mama! Eat well! 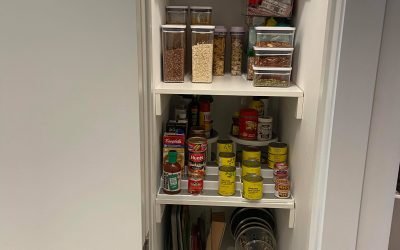 How to Declutter your Kitchen in 5 Steps

Decluttering your kitchen is one of the most important spaces in your home to...

END_OF_DOCUMENT_TOKEN_TO_BE_REPLACED 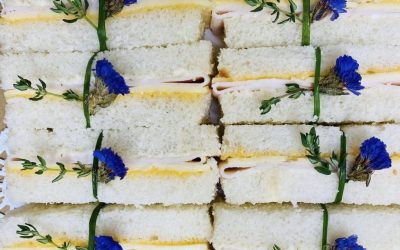 incLooking for a sophisticated platted table that amazes your guests? High-tea...

END_OF_DOCUMENT_TOKEN_TO_BE_REPLACED 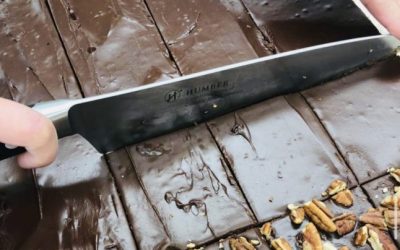 When it comes to desserts and specialty cakes, the quality and source of...